An advent calendar at last 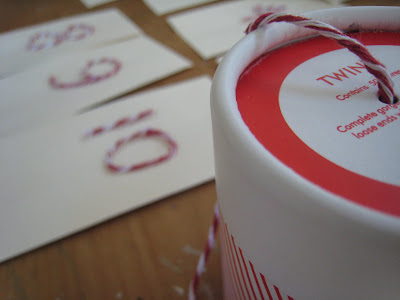 There's been a bit of angst around here about the advent calendar this year. All from me of course, with a little touch from the big girl because she was worried I'd scrap the idea altogether, poor thing. You see I started off excitedly thinking of ideas based around using the stick from last year as a holder for some little fabric treasure bags. Last year the kids loved opening a paper envelopes each day (though the then almost 3 year old didn't deal too well with sharing, poor poppet). 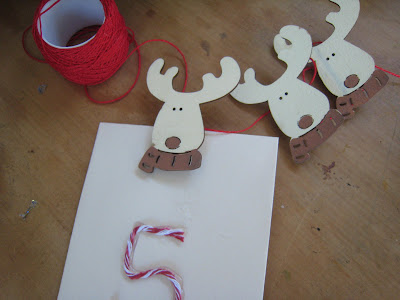 Then during yet another conversation about ideas for the calendar the big girl asked what would happen if someone else bought us a calendar? Now I know she was just angling for chocolate, but when the Mr said something about kids preferring store bought things to homemade I got in a huff and said that if they wanted boring mass produced stuff then they could have it!! I would go and buy them a cheap calendar from the supermarket and save myself a lot of time. So there. 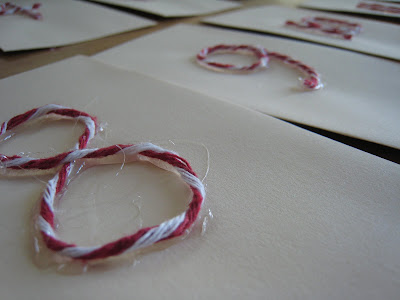 Of course that was never going to happen when there was the opportunity for some craft waiting... but time was slipping away and I decided on something simple. I took some little envelopes and got the hot glue gun out (woo hoo!), got the red and white striped string that I'd bought from Kikki K recently and made numbers on the front of the envelopes. I like how they look like candy canes. It was fun doing all the different numbers (it's all about me you know!) and surprisingly quick.

I planned to fill them with a mix of treats and activity suggestions (bake Christmas cookies together, take a walk around the neighbourhood to see the lights etc.). I only filled a few so that I remembered what they were, taking a cue from Meg that the activities should surprise the children, not yourself! The activities are written on little notes then tied with red thread. 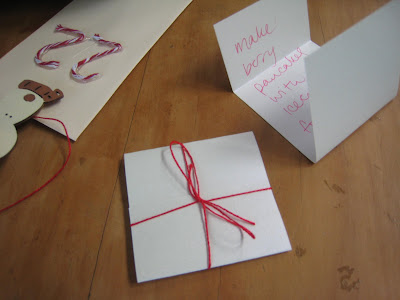 Then I used some little reindeer pegs that we'd been given last year and hung them all on a line of jute from the mantel. I added some fairy lights (which will enhance anything, right? ;-) and hoped that the kids would love it and forgive me for not buying the Cadburys milk chocolate calendar. 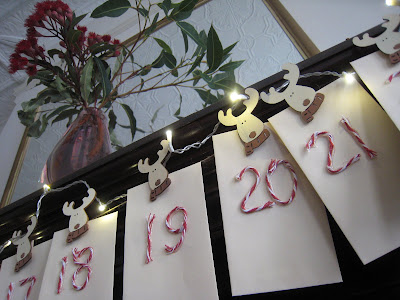 This morning the activity was Make berry pancakes with icecream for breakfast. Now if that's not bribery I don't know what is ;-)

Here's hoping your advent activities have been fun and bribery free!
Posted by Jo at 9:30 AM