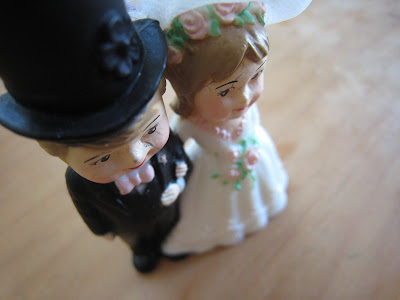 There was a lot of wedding talk at our house on the weekend. It was mine and the Mr's wedding anniversary on Saturday and by coincidence my big girl was looking in a box and found the very kitsch bride and groom plastic figurine that we had on our wedding cake. We got married in Thailand and had a buddhist blessing. Most of the ceremony was lovely but there were a few funny bits where the people who'd organised it were obviously trying to add some western touches, like the bouquet of dying roses (but the local flowers were stunning!) and a traditional cake with this figurine on top.

The big girl asked if we could make a cake for the anniversary and "put some flowers on top" so we had fun doing just that. We were going to make sugared violets with these sweet native violets from the garden until my Googling revealed that egg white is used. So that of course was out with her egg allergy. 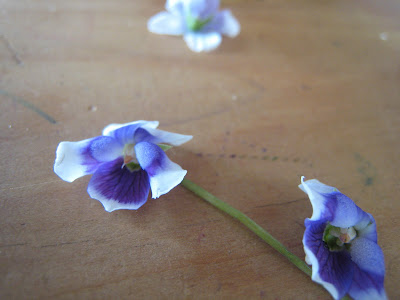 I tried making a sugar syrup to get the sugar to stick, but it didn't work... so I ended up making some little sugar spirals. They turned out a bit like thicker fairy floss (candy floss) and were a big hit. So the cake was decorated with fresh flowers and more sugar! 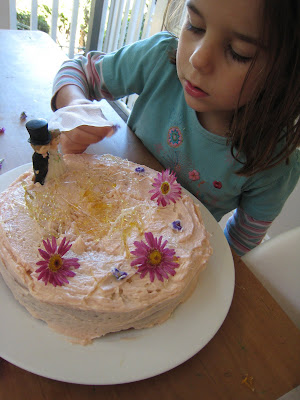 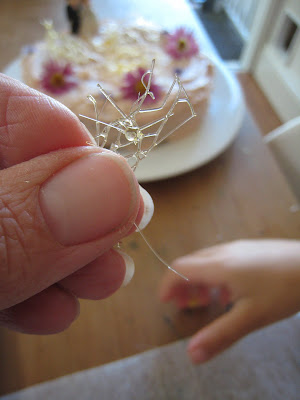 In other wedding news my brother is getting married just before Christmas, which obviously provides an opportunity for some serious sewing! I've ordered this Japanese pattern book (which has apparently just come out in English for the first time) for some inspiration to make myself a dress. Can't wait to receive it! 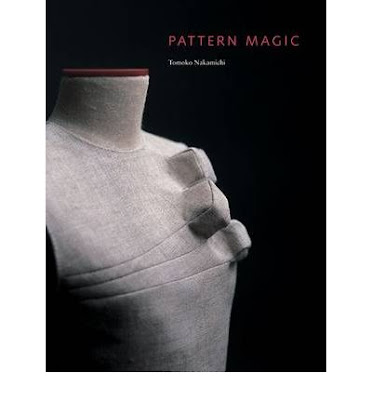 Happy weekend everyone.
Posted by Jo at 10:02 AM